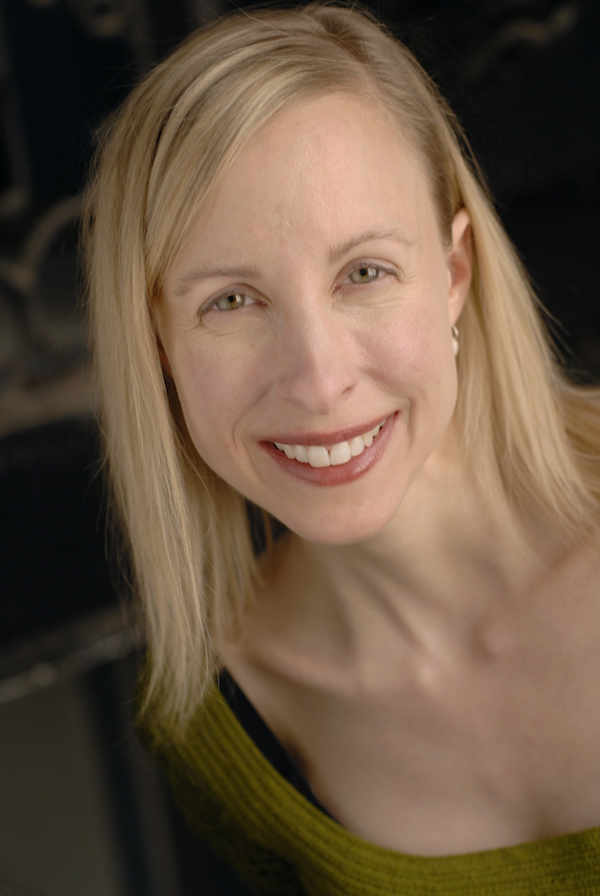 Rhonda Badonda: The Adventures of a Girl with a Pain in Her Brain is the fifth project on which Rhonda has had the honor of working with director Gareth Hendee.  The prior four pieces include: Romeo and Juliet, The Good Person of Setzuan, Maurizio Pollini by Taylor Mac, and a staged reading of Michael Ian-Lerner’s The Gift.  With her NYC production company Deep Water Productions, Rhonda performed the title role of Ondine (voted one of “The Year’s Best”, Gay City News).  Favorite projects include her extended monologues Joe and Exit 9, and plays Fools & Lovers, The Rover, Hecuba, Measure for Measure, and The Marriage Proposal.  Regionally she appeared in The School for Wives and A Christmas Carol at the Milwaukee Repertory Theatre, and she toured nationally in The Story of Anne Frank.  A native Chicagoan, she co-founded the Chicago-based Webster Circle Theatre, which garnered two Jeff Citation nominations for its work, and she studied with the Chicago Dance Medium as a scholarship recipient.  Rhonda has taught acting in NYC for over 15 years—the past several years at her own acting studio: Art & Soul Acting.  In addition to coaching actors through Art & Soul Acting, she teaches a traveling Summer Acting Intensive for Teens program and leads the annual Leap with Passion Workshop in NYC, Chicago and various locations in and around the US.  She is an Erickson Certified Life Coach and a graduate of the National Shakespeare Conservatory. 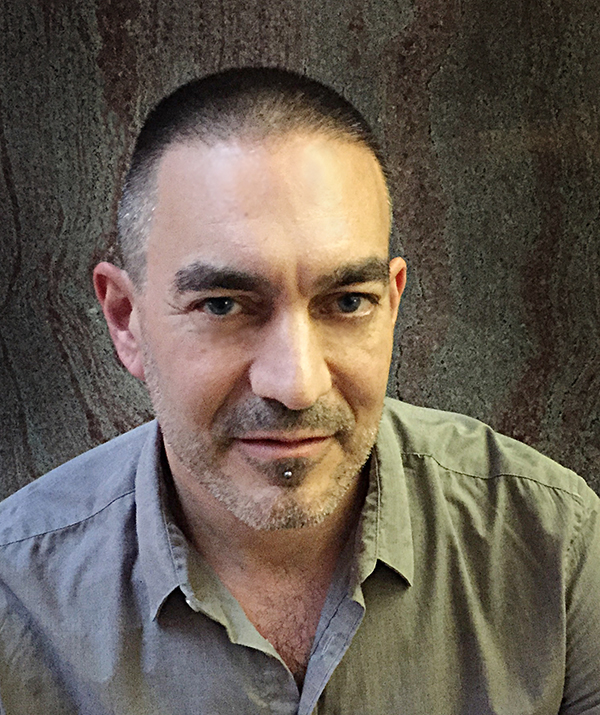 Joan Evans has been creating, performing, and directing physical theater and dance work since 1975.

She won a Fringe First Award at the Edinburgh Festival, an UNIMA Award for combining acting, dance and puppetry, 4 NEA Fellowships in Theater and in Dance, and multiple NYSCA grants and foundation grants in support of her work. She has toured her work in Brazil, Germany, Austria and Scotland. She was a solo artist for 19 years, and an ensemble director/choreographer for the next 19. Her work in New York City has been presented by the Irondale Center, Performing Garage, Manhattan Class Company, and St Mark’s Church. Her work has also been produced at such theaters the Eugene O’Neill Theater Center in CT. and Michaelopolos Studio in New Orleans.

She has directed and developed many solo shows that have been created in her Performance Salon, a workshop in which artists develop and perform solo work. She has directed Brecht’s Caucasian Chalk Circle, Caryl Churchill’s A Mouthful of Birds, and Don Nigro’s Paganini at Stella Adler Studio, where she is a Master Teacher of Physical Acting. She has also taught her technique at The Stage School in Hamburg, Germany and John Abott College in Quebec, Michael Howard Studios, and privately in NYC. She is co-director of Interaction Arts with Debra Wanner, and Artistic Director of MAD (New Works in Movement and Dance) at Stella Adler Studio. She studied with David Gordon, and appeared in his work The Matter, and in the work of Richard Schechner. She also studied with Barbara Dilley and Joel Zwick. She received a BA Degree from Wheaton College, Massachusetts, and an MFA from NYU Tisch School of the Arts. 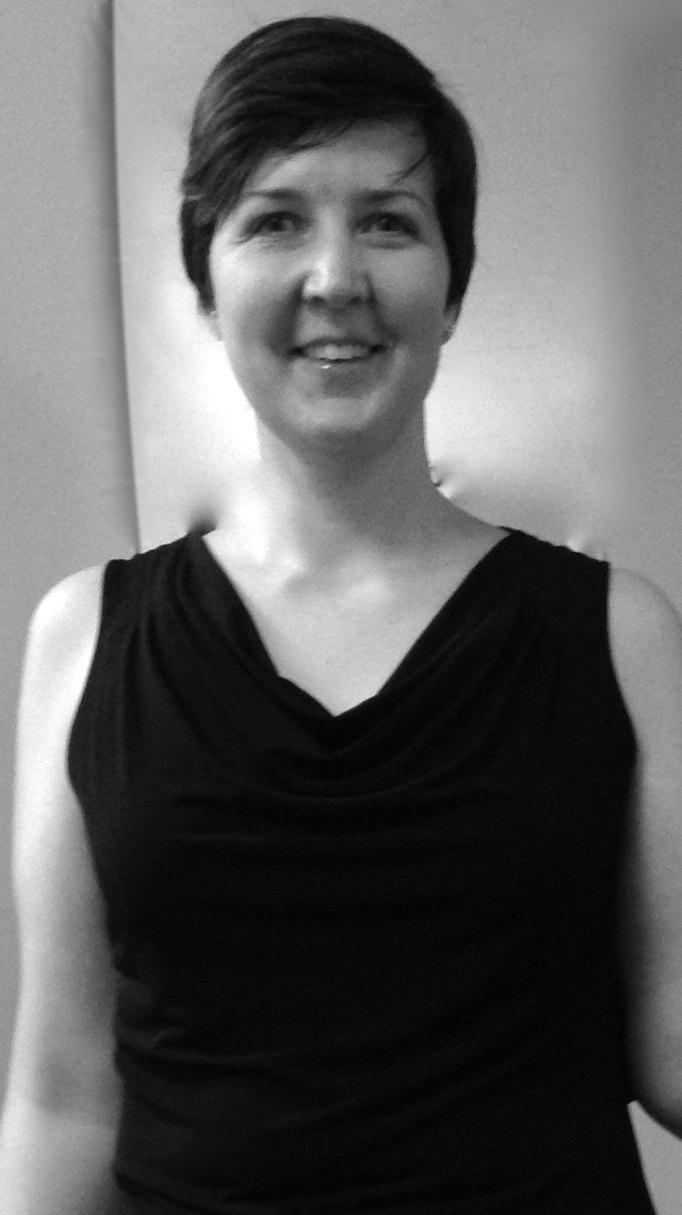 Catherine is incredibly excited to be working with Gareth and Michael again having worked with them on the various National and International productions of Dirty Blonde.  Some of her favorite design work includes Dahling! directed by Gareth Hendee, All’s Well that Ends Well, Timon of Athens, Cryptogram, The Beaux Stratagem, and The Tempest. Assistant Design credits include Secondhand Lions (5th Avenue Playhouse), Wicked (L.A. Production, and 2nd National Tour), Ma Rainey’s Black Bottom, Dance of Death, and The Ride Down Mt. Morgan. Most recently, she worked as the Associate Sound Designer for Gigi, and the Kennedy Center’s production of Little Dancer. 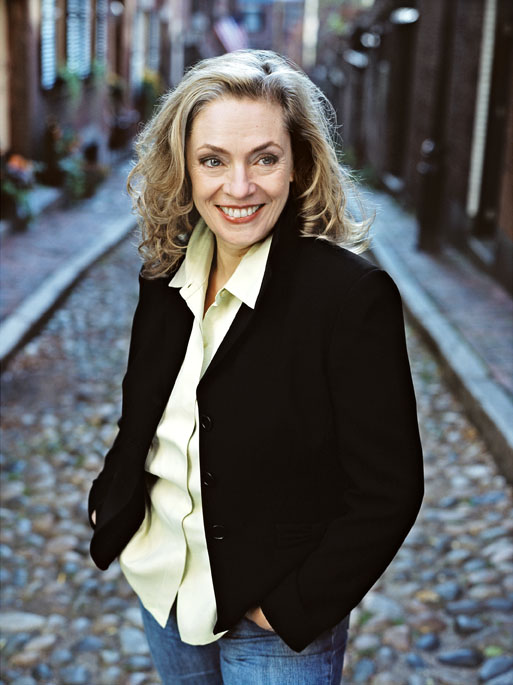 An international teaching-artist with over 35 years teaching and acting professionally, Marya has taught actors, singers and teachers in the UK, France, Greece, Cyprus, Poland, Italy, Canada, and across the U.S.  A Roy Hart Theatre Voice Teacher, with over 25 years experience in the Roy Hart approach to voice, she is a founding member and resident actor with Boston’s award-winning Actors’ Shakespeare Project and a member of the MFA acting faculty at Brandeis University since 1989. Based in solid research of vocal lamentation practices around the globe, she pioneered its inclusion into theatre voice training and is the creator of Ecstatic Voice–from Laughter to Lamentation for Actor Training and Performance. As an actor and Marya has performed extensively in the Boston area, for Shakespeare Festivals, Regional Theatres and in NYC, as well as in France, Bulgaria and Canada. She has performed with the Boston Pops, Handel & Haydn Society, Cantata Singers and Musicians of the Old Post Road. Marya is a spiritual mentor to incarcerated women. 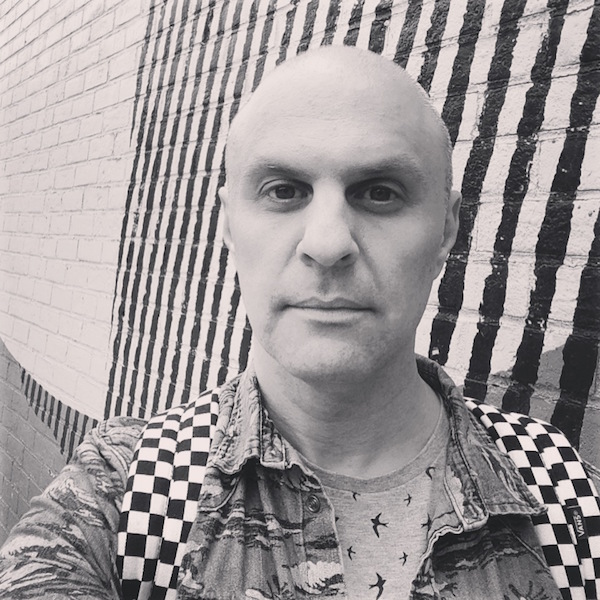 Michael Growler received Chicago’s Jeff Award for his design of Sunday in the Park with George. His Off-Broadway credits include Beyond Words; It Goes Without Saying; ‘Night Sweetheart, ‘Night Buttercup; Under a Montana Moon; and, as Assistant to Patricia Zipprodt, Picasso at the Lapin Agile. His work for the Actors Fund includes Chess, Hair, The Best Little Whorehouse in Texas and They’re Playing Our Song. Some regional favorites are Hedwig and the Angry Inch, Ragtime, Into the Woods and Damn Yankees.  Growler’s done wardrobe for over 30 Broadway shows, Ugly Betty, Shopaholic, Boardwalk Empire, both Sex and the City films and The Big C. 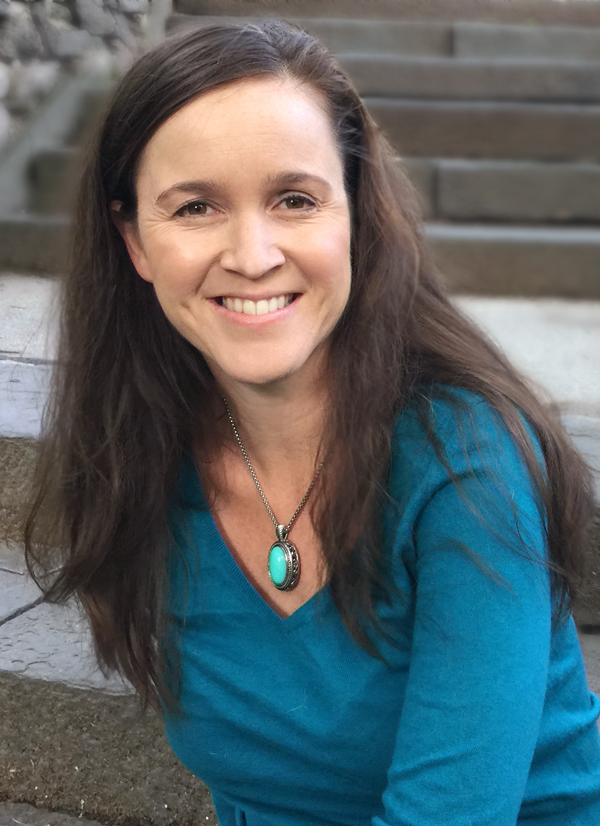 Amanda has been creating websites and print materials for creative professionals such as Rhonda since 2007. She found her way into design & development through her enjoyment of photography, which led to becoming thoroughly absorbed in Photoshop and the possibilities of photo manipulation. From there, a natural progression led to studying and honing graphic and typography skills, as well as building for the web. She now primarily builds custom sites from scratch for a wide variety of small businesses and creatives. She loves the intersection of technology and design and strives to creative functional, beautiful things that are a step ahead of the curve.