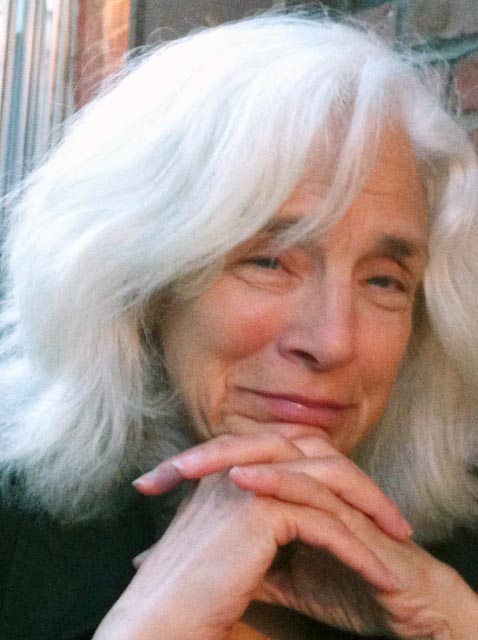 Ms. Evans has been creating, performing, and directing theater work since 1975. She recently created, directed and choreographed the physical theater work Decade at a Glance, presented by Teatro IATI, Harold Clurman Center in NYC, and Artist Inc at Michalopoulas Studio in New Orleans. She won a Fringe First Award at the 1996 Edinburgh Fringe Festival for creating the ensemble piece, Where Ravens Rule. She has toured her solo work in Brazil, Austria, and Germany. She has been the recipient of four National Endowment for the Arts Theatre Grants. She was awarded a 1993, Citation of Excellence from the Union Internationale de la Marionnette (UNIMA) for her work combining dance, acting, and puppetry in Rico and Dolores. She was a 2002 Tennessee Williams Fellow at the University of the South, where she directed the workshop production of Is It Already Dusk? in collaboration with designer Harry Rubeck. She created and directed numerous solo shows at Joan Evans’ Performance Salon—a workshop in which artists develop and perform solo work. She has taught at The Stage School in Hamburg, Germany as part of the Stella Adler I-Center. Ms. Evans has served as the Artistic Director of MAD (the Harold Clurman Center for New Works in Movement and Dance Theatre) since its inception. She also taught at John Abott College in Quebec, Michael Howard Studios, and privately in NYC. She holds a BA from Wheaton College, Massachusetts, and an MFA from NYU Tisch School of the Arts.